Doha: Qatar-based Blockchain Research Institute Middle East (BRIME) has launched its certified training courses on ‘Blockchain Fundamentals’, as part of its mission to spur the adoption of blockchain technology across various industries in Qatar.

Speaking to The Peninsula, Founder and Managing Partner of BRIME Aline Daoud (pictured) said the institute, which is the first Mideast branch of the global think tank Blockchain Research Institute (BRI) which is headquartered in Canada, will provide the training courses in both English and Arabic languages to corporations, governmental sectors, as well as individuals here.

“The course was designed to introduce blockchain technologies, as well as discuss blockchain potential, possible business opportunities, and how blockchain is leading the paradigm shift to a decentralised ecosystem. Trainees will also apply their knowledge to conduct a business opportunity analysis at the end of the five-day (20 hours) course,” said Daoud.
BRIME is currently in discussions with several entities in Qatar, including government and private sector institutions to provide the blockchain training courses to their employees, Daoud added.

“We hear about Qatari institutions investing on blockchain research. While many use cases on blockchain have already been implemented and adopted around the world, many other use cases are still under research. Many leaders in the financial sector acknowledge that they need their employees to be trained on this new technology. This will also spread awareness in the Qatari market, so we would know why moving to Web3 or the internet of value is something we will either lead or have to follow. Because it is happening whether we like it or not,” said Daoud.

She reiterated that a collective approach by players in Qatar’s ecosystem is needed, however, in order for blockchain technology to really disrupt the markets here.

According to Daoud, Qatar has the potential to be the next successful use case for blockchain technology, after Estonia, which is dubbed the world’s first ‘digital republic’. Estonia was the first country in the world to digitise 99 percent of its public services as well as use blockchain technology for governance.

“We will definitely need more support, but I see us going there. As we see it happening here, it should be a national change. And it can be a very successful one. It can be very similar to the successful use case of Estonia, which has been able to move 99 percent of public services to blockchain technology. And that is what has made the country now labeled as the third safest country globally in cybersecurity,” Daoud said.

She added that BRIME aims to be inclusive by launching the classes in both English and Arabic languages. The women-led tech institute will also have pre-scheduled sessions for women in a bid to encourage more women to be involved in blockchain technology in Qatar. 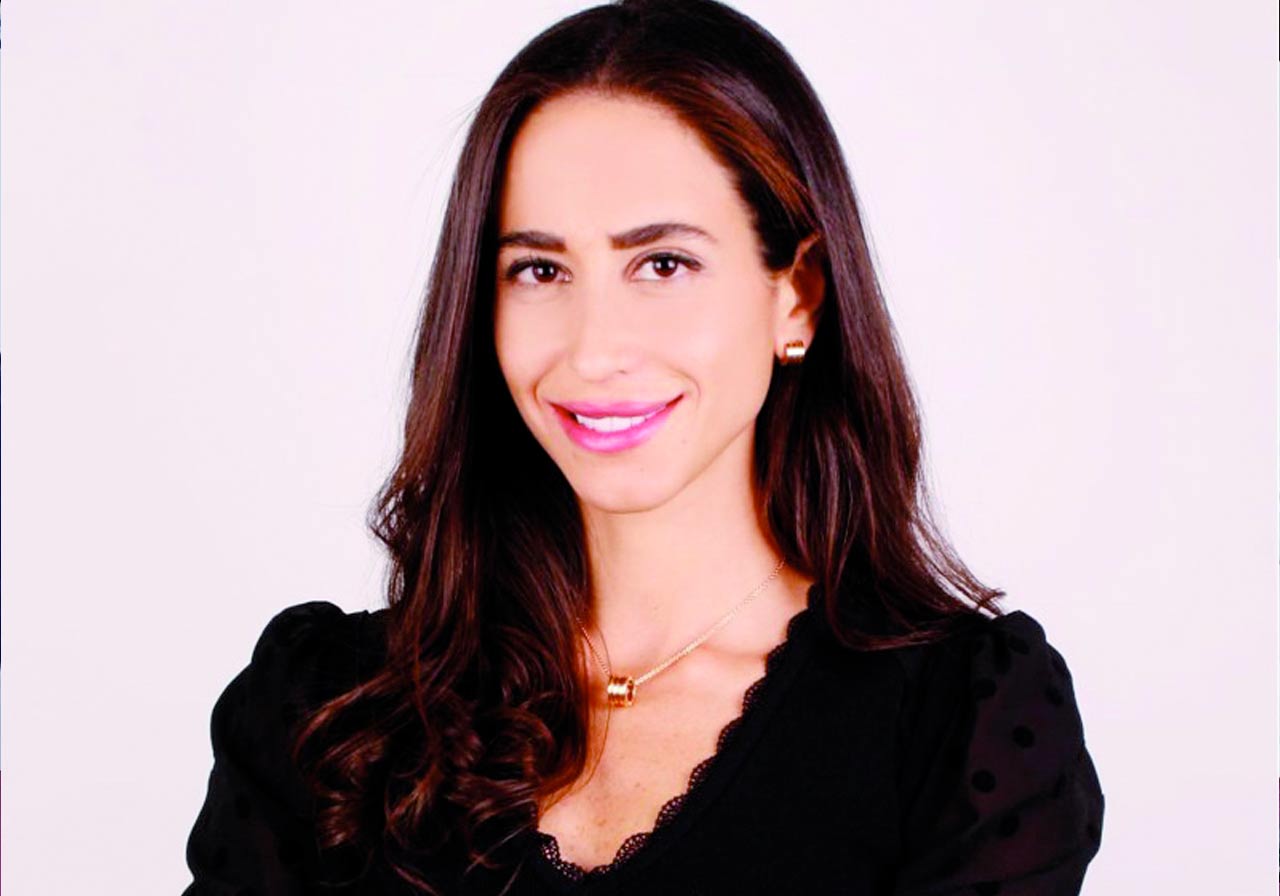